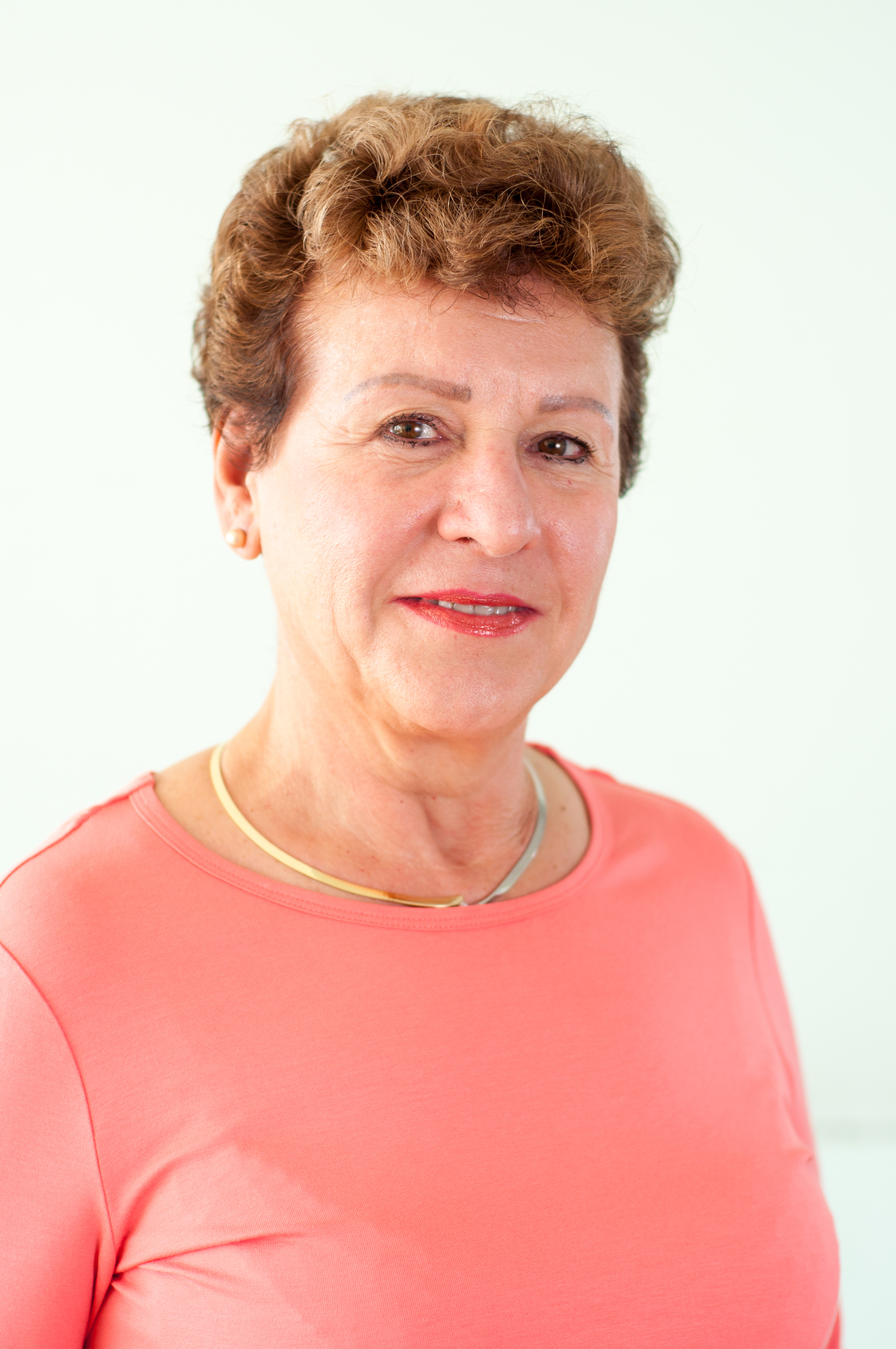 Scientific activity:
In the field of the epidemiology of Dental caries, assessment of the oral hygiene and the caries risk, contemporary diagnostic and treatment methods in operative and restorative dentistry and endodontics.